Back to square one for East End Foods?

In what could prove to be one of the briefest changes of ownership in the C&C/wholesale trade, East End Foods, which four months ago agreed a takeover bid for the Midlands company, is understood to be on the verge of buying back the business from private equity firm, Exponent. 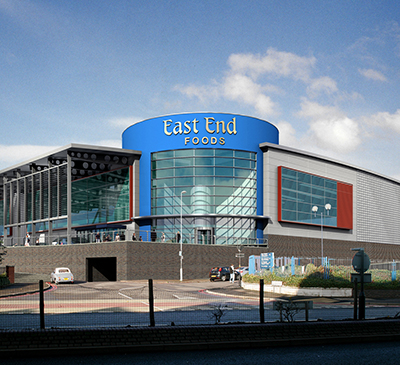 Neither party would confirm the possible deal which, if concluded, would mean the family concern, headed by the Wouhra brothers, taking back control.

Last month Cash & Carry Management reported director Roger Wouhra as saying: “I will be staying on in the newly-formed company and I look forward to the challenge ahead to take our Indian food business to the next level.”

Another unconfirmed development is that John Searle, former trading director of Landmark Wholesale, has been recruited by the Wouhras in an executive capacity.

When the original deal was struck between the C&C/wholesaler and Exponent, the venture capital company was also in the process of taking over TRS Group, which, like East End Foods, is a member of Unitas Wholesale.

This acquisition was confirmed when Cash & Carry Management contacted TRS, which has C&Cs in Southall, Middlesex (head office) and Leyton in east London.

A member of staff said: “We are now owned by Exponent. None of the Suterwalla family (including brothers Hatim and Farouk) is now involved.”