The trading figures, which cover 14 C&Cs and delivered wholesaling, also show that net assets grew by 1.14% to £79.5 million.

Chairman Peter Blakemore commented: “These are encouraging results in a year when food retailing and wholesaling has encountered many challenges.

“Innovations have included our continued focus upon food service, fresh foods and food to go, which has included opening 19 Subways and three Greggs franchises to enhance the retail offer to the consumer.”

Blakemore added that, while supermarkets have continued to attract lower sales, convenience stores have seen growth both in numbers and turnover.

“We have continued to attract new stores and we have invested considerable time and money to help our independent retailers develop their stores.”

The double-digit increase in profit was aided by the fact that this was the first full year to include the BA Cash & Carry business in South Wales. There was also a considerable uplift in the foodservice, fine foods and design & shopfitting divisions.

Blakemore said there has also been a strong start to the current year, with 162 new independent SPAR stores, of which 101 of these represent sites from SPAR UK’s national contract with Euro Garages. 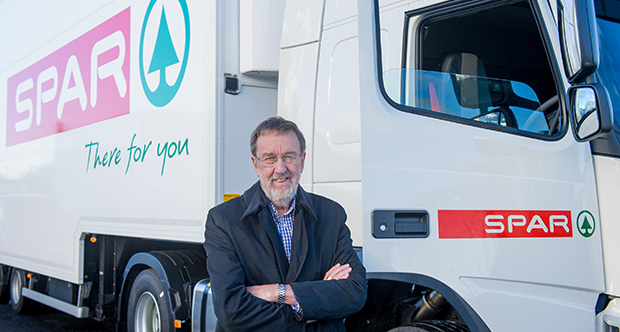