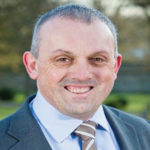 Neil Turton, who was appointed managing director of Sugro UK 18 months ago, has resigned from the confectionery and impulse wholesale group. The former Nisa CEO, who had also worked […] 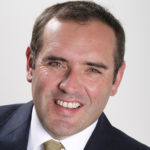 Confex is bouncing back after losing 23 members to the newly-formed NBC (National Buying Consortium) last year (Cash & Carry Management: June 2019). That blow was balanced by the addition of […] 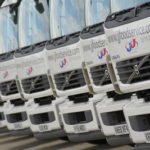 JJ Food Service wants to acquire more warehouses to support expansion plans. This follows the announcement of record sales of £170 million for the first three quarters of the financial […] 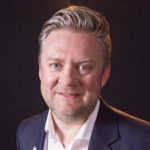 Unitas Wholesale has reduced the number of board members from 16 to 12 and named Simon Hannah of JW Filshill as its new chairman. According to the group’s managing director […] 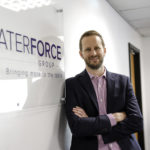 Gary Mullineux, who was named as interim managing director of Caterforce after the announcement that MD Nick Redford was leaving at the end of 2019 (Cash & Carry Management: October 2019), […]