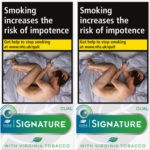 Scandinavian Tobacco Group UK has launched Signature Dual Filter Cigarillos. They come in a pack of 10, with an rsp of £4.95. The key product feature of Signature Dual is […] 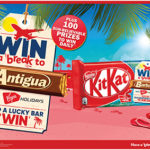 Nestlé Confectionery is repeating the KitKat ‘Make A Break For It’ on-pack promotion this year with bigger and better prizes. The brand has partnered with Virgin Holidays to give 10 […] 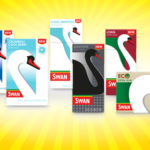 Tobacco accessories specialist Republic Technologies has launched its biggest-ever NPD programme with the introduction of six new filters from the Swan brand. The move comes as the accessories market continues […] 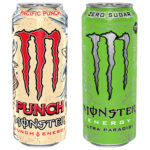 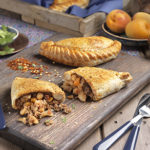 Proper Cornish has launched a new Middle Eastern Lamb Pasty in response to Middle Eastern cuisine growing by 301% over the last four years.   The pasty consists of lamb, […]