Product of the Month 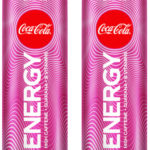 Coca-Cola European Partners (CCEP) is building on the success of Coca-Cola Energy, which generated almost £4 million worth of sales in 2019, by unveiling a new cherry-flavoured variant in a […] 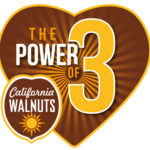 The California Walnut Commission has launched a ‘Power of 3’ global marketing initiative, the first campaign of its scale aiming to educate consumers about how eating walnuts is a simple […] 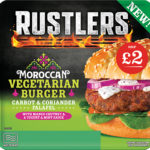 Kepak Consumer Foods has responded to the growing interest in meat-free products with its first vegetarian burger under the Rustlers brand. The plant-based option (rsp £2) is made with chickpea, […] 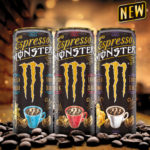 Coca-Cola European Partners has expanded its Espresso Monster range with the launch of a new flavour, Espresso Salted Caramel, designed to appeal to coffee drinkers and energy drink lovers alike. […] 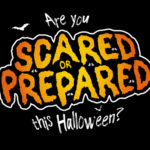 Swizzels has launched a ‘Scared or Prepared’ campaign for the Halloween period. The supplier, which makes more than one billion sweets for Halloween, has launched a short promotional film showcasing […]