The boss of a former Wolverhampton-based cash & carry business, Midland Wines (UK), has been banned from owning or managing a company for eight years by the government-appointed Insolvency Service.

Rajinder Singh Bains, 46, who was appointed sole director in 2013, was adjudged to have consistently failed to provide evidence that excise duty owed on alcohol had been paid. 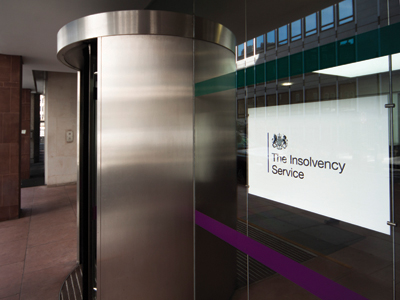 The company, which went into creditors voluntary liquidation in 2016, was a wholesaler of wine, food and tobacco.

A year after his appointment, Bains is said to have caused the company to trade in a manner which led to the tax authorities suffering excise duty losses. Between July 2014 and January 2016, HMRC assessed that Midland Wines (UK) owed almost £260,000 in excise duty.

Officials contacted him about the excise duty rules and regulations, as well as the importance of verifying that excise duty had been paid on the goods he was handling, but he failed to take the correct action.

Bains resigned as a director in January 2016 before the liquidation. The liquidators filed a report with The Insolvency Service highlighting his conduct while he was director and the fact that the com-pany had failed to pay the correct amount of tax.

Last month, the Secretary of State accepted an eight-year disqualification undertaking from Bains. Effective from 3 September 2019, he cannot, without the permission of the court, be involved in the formation, promotion or management of a com-pany, directly or indirectly.

Sue Macleod, chief investigator for The Insolvency Service, said: “The length of the disqualification of Rajinder Singh Bains sends a clear message to the business community that failure to pay excise duty that is rightfully owed is serious misconduct and will not be tolerated.”