Neil Turton, who was appointed managing director of Sugro UK 18 months ago, has resigned from the confectionery and impulse wholesale group. 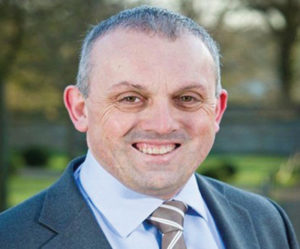 The former Nisa CEO, who had also worked for the Co-op, HIM International and the My Local store chain, joined Sugro to replace Philip Jenkins, who had occupied the post for 17 years.

Turton, whose departure (officially on 1 May) was described as ‘amicable’, disclosed his intention to leave to staff and senior personnel of the group’s members.